Karen and Alan Davidson
Our Story

Alan started sailing in 2004, when he purchased a 10m Seawind Sailing Catamaran, then had to learn to sail, this he did with the Seawind delivery skipper, Royce Black. In the time he was waiting for his boat to be finished he did many thousands of sea miles all around Australia and one trip from Hong Kong to Soeul (South Korea) with Royce.
I was born into a sailing family with parents that sailed a Heron Sailing Dinghy when I was very young, Grandparents on both sides having an affiliation with the sea, and over the years progressed with my parents to keel yachts, then onto Trailersailers till I bought Hunky Dory a  36′ sloop. I did the occasional delivery with Royce, and was AYF Sailing Master/Instructor of the Newcastle Scouts AYF Sailing School and attained my Coxwains ticket in 2000.
Alans’ Cat was launched and they began the sail north to the Whitsundays as the boat was going into a Charter Fleet. Just up the coast, some of the crew had to get off due to illness and I received a call from Royce to come and help on the delivery. This is how we met and as the saying goes the rest is history. . . . . We were married on 15th March 2008 on the shores of Lake Macquarie.
Since then we have done many more thousands of kilometres with our 4WD and Caravan exploring the Savannah Way (Cairns, Qld across to Broome, WA) and many thousands of sea miles on our boats and on many deliveries. 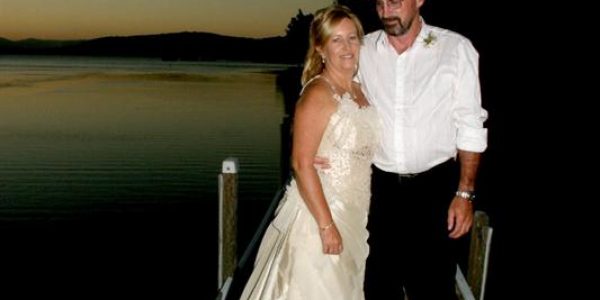 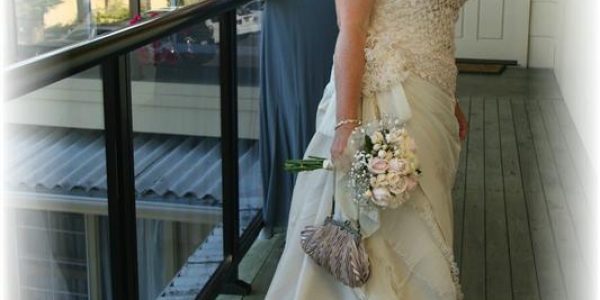 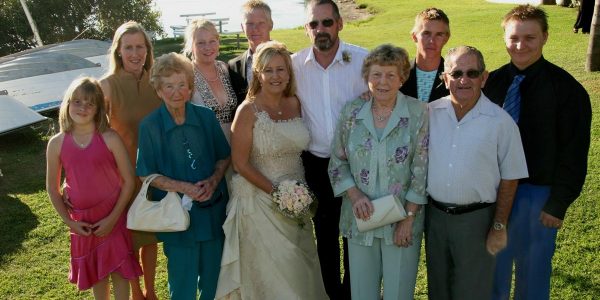 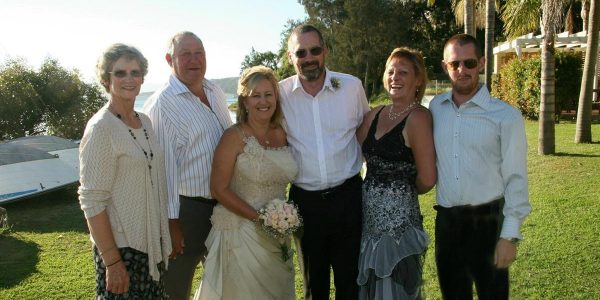 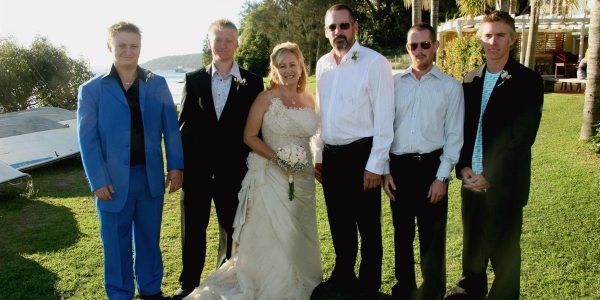